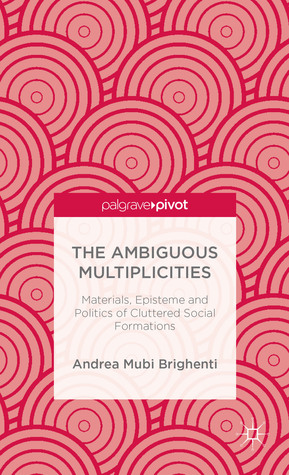 This book proposes a historical-conceptual journey into the cluttered social formations that have remained outside of mainstream sociology. In particular, it reviews urban crowds, mediated publics, global masses, population, the sovereign people and the multitude. By doing so, it questions the image of the individual and addresses the question: What is the building block of the social?.

Imitation, contagion, suggestion and other phenomena of circulation within multiplicities put the idea of the individual as the building block of the social under strain. The notions of transformation and phase transition are explored as possible alternative views.